The great debate is now in full swing. I have witnessed heated debates in regards to the change that is to come in the near future. My greatest fear is that people will go with the flow instead of going with what they know is right.

I often wonder what it must have been like in the days of Jesus. Politics were just as heated then as they are now. It was because of politics that God's plan was set in motion. God's plan prevailed despite the efforts of feeble men who were striving for some sort of power. I would encourage you to read any of the Gospels encounters about the betrayal, mock trail, and crucifixion of Jesus, but I want to share with you from the Gospel of Mark.

15 Very early in the morning, the chief priests, with the elders, the teachers of the law and the whole Sanhedrin, made their plans. So they bound Jesus, led him away and handed him over to Pilate.2 “Are you the king of the Jews?” asked Pilate.“You have said so,” Jesus replied.3 The chief priests accused him of many things. 4 So again Pilate asked him, “Aren’t you going to answer? See how many things they are accusing you of.”5 But Jesus still made no reply, and Pilate was amazed.6 Now it was the custom at the festival to release a prisoner whom the people requested. 7 A man called Barabbas was in prison with the insurrectionists who had committed murder in the uprising. 8 The crowd came up and asked Pilate to do for them what he usually did.9 “Do you want me to release to you the king of the Jews?” asked Pilate,10 knowing it was out of self-interest that the chief priests had handed Jesus over to him. 11 But the chief priests stirred up the crowd to have Pilate release Barabbas instead.12 “What shall I do, then, with the one you call the king of the Jews?” Pilate asked them.13 “Crucify him!” they shouted.14 “Why? What crime has he committed?” asked Pilate.But they shouted all the louder, “Crucify him!”15 Wanting to satisfy the crowd, Pilate released Barabbas to them. He had Jesus flogged, and handed him over to be crucified.


Even with the power plays of man, God's plan prevailed, as it will today. We need to be mindful that no matter what happens, it's been set forth because God has called it to be. He has spoken and it is so. There is great comfort in that knowledge.

And we know that in all things God works for the good of those who love him, who have been called according to his purpose. ~Romans 8:28

Posted by Jennifer M Krouse at 08:04 No comments:

The past few weeks have been filled with so much rhetoric and spewing of harmful, hateful words...and this is not coming from a bad reality TV show or from school kids, this is coming from our "hopeful" leaders. First and foremost, if this is how they act in public, then I am not voting for any of them. We teach our kids not be bullies, yet that is all I have seen and heard from these people that want to lead our country - that is to say the ones that are given "air-time" (there are other candidates!). I believe that we are setting ourselves up for failure if we vote the status quot.

I just want to point out, that this is a BIG decision. We are not voting for the "next American idol", we are voting for the "next American President". This vote should not be taken lightly or cast on a whim or to the one who says what "we want to hear"...honestly I don't want to hear anymore hate spewing from any of them. We need a leader that is going to - LEAD, take consideration from the issues that are presented to them, and one who looks to move our country forward into a direction that will lead us into thinking, planning and becoming stronger in teaching, educating and learning and in protecting America and American soil.

So I say to you - THINK! Think before you vote. Watch these "leaders" that are on parade on the boob-tube and then ask yourself one very simple question; "Does the character of this person best represent not just me, but Americans?"


Matthew 7:16-20; “ By their fruit you will recognize them. Do people pick grapes from thornbushes, or figs from thistles? 17 Likewise, every good tree bears good fruit, but a bad tree bears bad fruit. 18 A good tree cannot bear bad fruit, and a bad tree cannot bear good fruit. 19 Every tree that does not bear good fruit is cut down and thrown into the fire. 20 Thus, by their fruit you will recognize them."

Do not let your ears be tickled with deceiving lying words. Go and read what about each of the candidates. Believe me - you will not agree with everything they stand for, believe in, or want to accomplish, but you will see truth in looking at their voting records and their bank records and then you can make an educated vote instead of a vote based on how "you feel".

Let us stop being known as a country of hate. Let us work on being the "Melting Pot of the World" once more.

2 Kings 24: 1-7;"During Jehoiakim’s reign, Nebuchadnezzar king of Babylon invadedthe land, and Jehoiakim became his vassal for three years. But then he turned against Nebuchadnezzar and rebelled. 2 The Lord sent Babylonian,[a] Aramean, Moabite and Ammonite raiders against him to destroyJudah, in accordance with the word of the Lord proclaimed by his servants the prophets. 3 Surely these things happened to Judah according to the Lord’s command, in order to remove them from his presence because of the sins of Manasseh and all he had done,4 including the shedding of innocent blood. For he had filled Jerusalem with innocent blood, and the Lord was not willing to forgive. 5 As for the other events of Jehoiakim’s reign, and all he did, are they not written in the book of the annals of the kings of Judah? 6 Jehoiakim rested with his ancestors. And Jehoiachin his son succeeded him as king."7 The king of Egypt did not march out from his own country again, because the king of Babylon had taken all his territory, from the Wadi of Egypt to the Euphrates River." 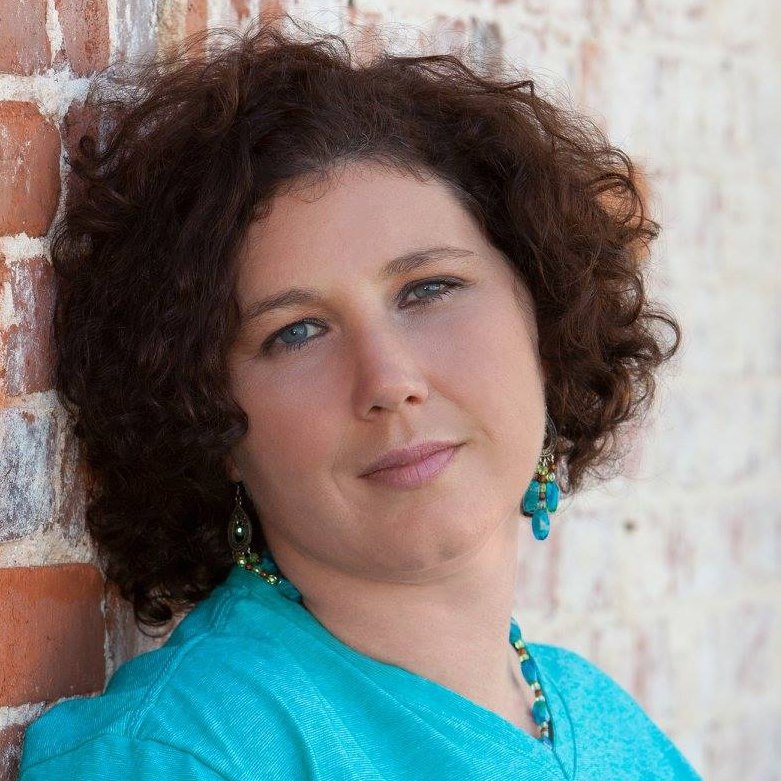